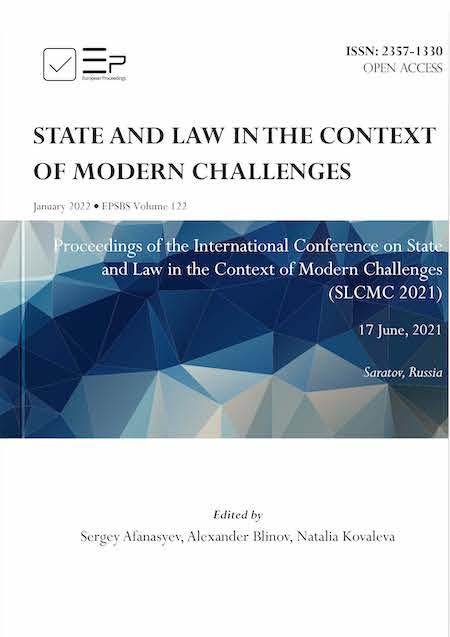 Today’s most developed states in circumstance of a new wave of space activity naturally turn into space states. Their special bodies are being formed, including military space forces and national space legislation. In addition to a naturally emerged space state, there are those that were created artificially. So, in 2016, the unrecognized digital state, Asgardia, was formed. Over the years, Asgardia has created a system of state bodies, adopted the Constitution and some laws. The article considers constitutional rights of citizens of this unrecognized entity positioning itself as a space state (there are less than two thousand residents and more than a million from two hundred countries who have informally registered). It is shown that along with enshrining the traditional constitutional rights of Asgardia citizens in the Constitution, some of their specific rights as citizens of a space state are declared. A number of important points related to space activity are prescribed in the supreme constitutional values of Asgardia, which are recognized as priority guidelines for the implementation of all citizens’ rights. The author argues that the Asgardia project is unlikely to end with the recognition of this political entity by other states (it is highly unlikely). However, this experiment legislation, higher constitutional values, interspersing space elements into the traditional rights and freedoms of citizens of Asgardia may be interesting for the subsequent legal regulation of real space states.