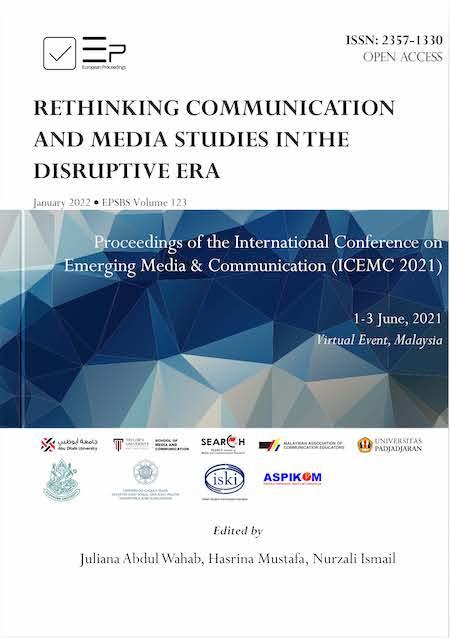 The problem of young people ignorance toward politics become talks of the day, as the election comes nearer, such as the case of Bandung City, the capital city of West Java Province during the local election for Mayor of the city in 2018. Of 1.650.333 voters, 330.066 or 20% are first-time voters. Due to their considerable proportions, it is believed they played important role in the local election. The promising potential of young people in the biggest local politics of West Java Province become the concern of two most popular political talk shows in Indonesia, Rosi broadcasted by Kompas TV and Mata Najwa of Metro TV. Both TV programs were expected to share the value of information and to inspire young people to participate in the election. In the disruptive era, television particularly during election is still a powerful tool and remained prominent among public. A critical textual analysis toward both programs shows similar points in the way each program addresses youths as their target of the campaign. The research also revealed that there are different approaches used by each talk show to engage with young people as potential voters for the local election in Bandung City, West Java Province, Indonesia. The abstract should be presented as a single paragraph and briefly summarize the goals, methods, and new results presented in the manuscript. Reference citations are not allowed.