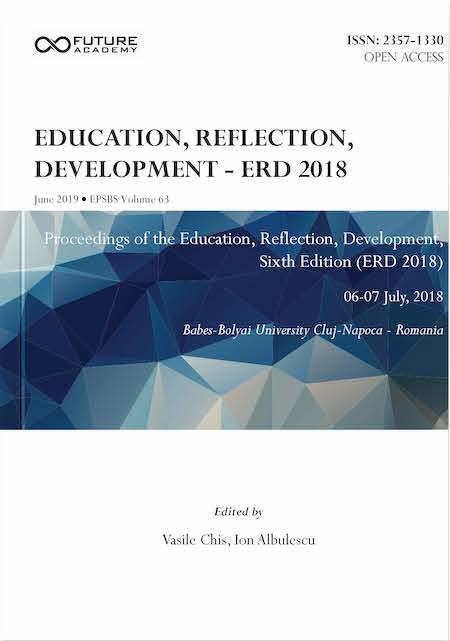 The school serves as an organization. The school’s main goal is to lead and guide its students to learning. It follows that the central role of the school principal is to lead the entire school population to its central destination (Hopkins, 2001). The leadership is expressed both educationally and pedagogically. The goal is to improve the scholastic abilities of all students in the school. However, the school principal has other roles, such as designing the future of the school with their vision, leading the teaching staff, and managing the connections between the community and the school. The principal who serves as the leader of the school organization should be able to see the entire school framework with its variety of functions. They must know how to make connections between the various bodies, and all this in order to bring all students in the school towards success (AvneyRosha, 2008).

Looking at the functioning of high schools in Israel it is evident that the school principal is unable to perform all the tasks and manage the school framework alone. The school framework, which consists of students, administrative staff, supervisory board, and the community, presents short-term and long-term challenges that cannot be managed by a single individual, as talented as they may be. There is a need for an aiding body that will assume some of the management functions and assist the school principal (Popper & Lipshitz, 2000).

Another factor is resources. Resource cutbacks can create a problematic and sometimes impossible situation for performing tasks by the school’s subject coordinator. The cutbacks in the various resources require the subject coordinator to deal with the task rather than managing it. When there are cuts in resources such as manpower or budget cuts, the goals usually remain the same. There is still a need to fulfill the goals and achieve them in the best possible way despite the limitations. Often, the desire to increase efficiency and thus create cutbacks leads to achieving the opposite goal than desired. In most cases, cutbacks harm the mid-level managers because they have to pass the instructions along to their subordinates (Altman, Rosenstein, & Pressburger, 2004).

All the subject coordinators included in the sample are women, even though the percentage of men in the school staff is 26%. There was no attempt to understand the reason for this in the interviews. The subject coordinators were asked questions on various subjects. Some of the questions dealt with the reasons for being selected for the role, the functions they had to perform, the difficulties that arose in their role, and the creation of conflicts between the coordinators and the teachers and between the coordinators and the management. Below are some of the data obtained from the interviews.

Who selected you for the role of subject coordinator?

If you did not want the role, why did you take it on yourself?

With the exception of the two who wanted the role, the answers from the remaining 8 respondents were varied. For example:

From the responses to questions 1 and 2 it can be seen that over 70% of the teachers did not want to accept the position of coordinator. Despite the fact that this role brings with it a promotion in rank, the teachers are not interested in accepting and performing it.

Question 3: What roles should a subject coordinator perform?

The following are some of the statements made during the interviews. The statements were attributed to their function, here listed in brackets.

From the interviews, some difficulties emerged with which the subject coordinator had to manage during their work. The difficulties can be divided into several categories: financial resources, coping with lack of support from principals, supervisors or both in the Ministry of Education, motivating the staff, and a lack of recognition of the importance of the role of the subject coordinator.

The main difficulty encountered by all the interviewees was that relating to financial resources. All interviewees argued that one of the main problems in their role was their inability to meet with the staff. The reason for this is that there is no regular meeting in the system where the entire team meets and raises various topics for discussion. When asked why there was no fixed hour in the system, most of them answered that the school framework was unable to find time for the staff meetings. The subject coordinators described a situation in which they could only meet with some of the staff. Some even said they did not have meetings with some of the teachers they were responsible for. Some said that because they do not have organized staff meetings with all the teachers, it makes it difficult for them to create a variety of activities in the different subjects.

A recurring difficulty was the lack of joint meetings of the subject coordinators. They said there were regular meetings for class coordinators, homeroom teachers, and vice principals, but the coordinators do not have a regular meeting. There is no forum in which personal or professional problems arising from the performance of the role can be discussed.

The role of the subject coordinator is a managerial one. Teachers who are interested in accepting the role are often influenced by the characteristics of the role (Pounder & Merrill, 2001). The role enables the teacher who performs it professional advancement and promotion, salary increase, and the possibility of influencing and improving the school’s educational framework. The interviews revealed that despite the professional advancement, teachers do not usually volunteer for the role.

It can be hypothesized that if the role of subject coordinator will be recognized as a managerial position, the role’s importance will also be recognized, and more resources will be allocated to enable optimal performance of the role. This could lead to more teachers wanting to fulfill the role, to increasing the quality of subject coordinators, and their level of performance.