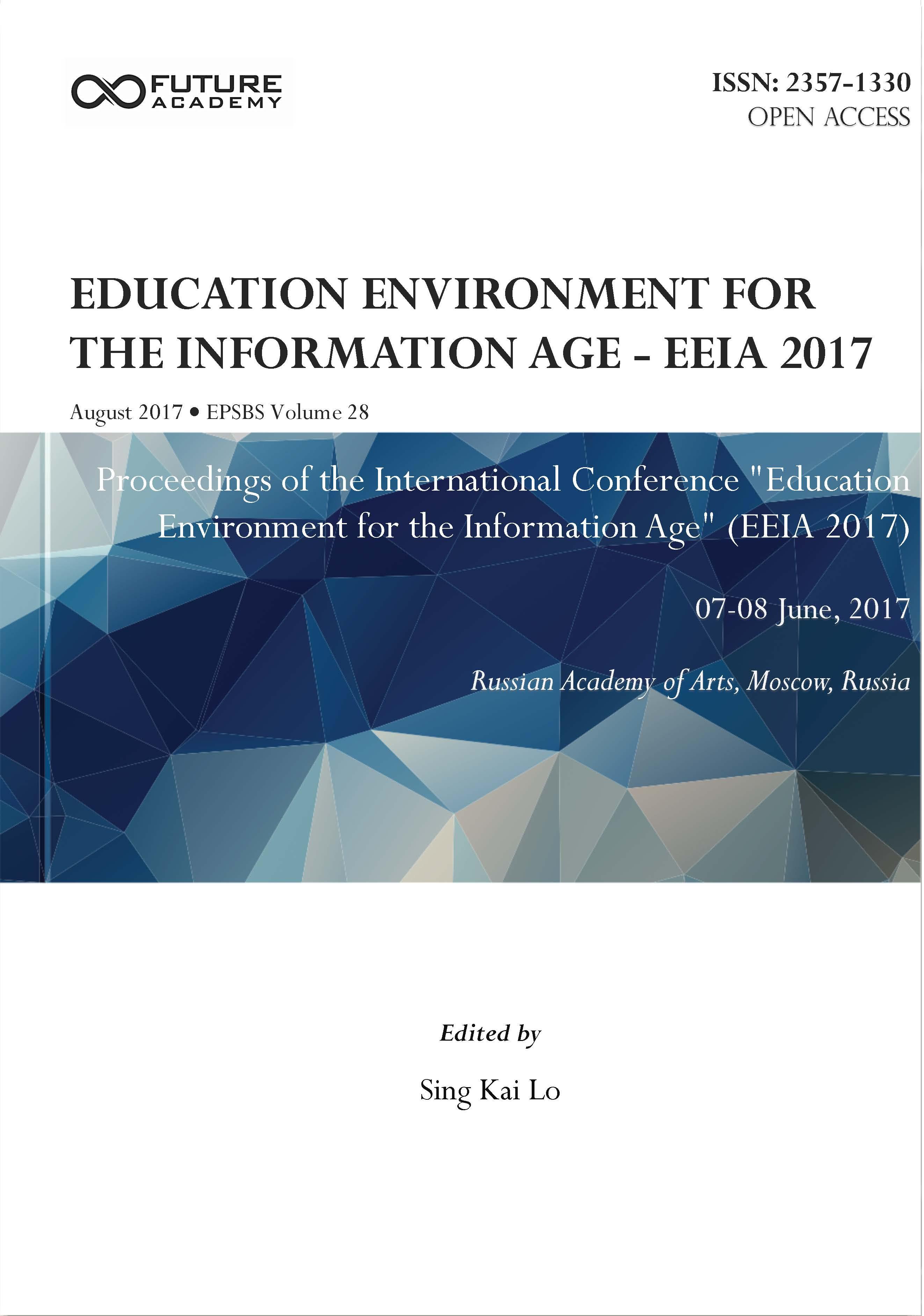 School Class: From Organization And Community To A Team

The article considers the question of relationship of the basic concepts used by social sciences to denote different ways of association of people. These concepts are: communities – associations based on informal relationships, feelings of belonging to a common circle and mutual complementarity; organizations – hierarchically structured associations based on the activities aimed at the achievement of the certain goals; and collective teams – the associations combining the characteristics of community as well as organization. Further, the article deals with a school class as a children's association representing potential children's team. A school class may have both positive and negative features, and the teacher should concentrate the efforts to favour the team-building. Synthesis of experience of past and present successful teachers, as well as the analysis of authors’ own experience of professional activity and best teaching practices, allowed determining necessary actions, which a teacher can make for unity of a team of schoolchildren.

It is difficult to imagine the process of personality development outside of the particular social associations in which the child is engaged (Eccles, 2007), (Notes on Community, 2017), (Novikova, 2010), and where personal self-development, spontaneous socialization or purposeful moral education take place. Any social association usually combines the features of its two ideal types: community and organization (and the more community features are developed in social association, the more it influences the child). Let us consider this issue in more details.

Science has been studying these ideal types for a long time. In the nineteenth century German sociologist Toennies (2017) opposed them, calling "communities" and "societies". He subsumed under the communities such social associations, which were based on natural, sensual, sometimes even unconscious human partiality for other people. In contrast, in societies this longing is conditioned by forethought, by the opportunity to achieve some personal aims.

Toennies‘s contrasting community and public principles of association of people has something in common with other approaches to consideration of social phenomena.

So, British anthropologist Turner wrote about the different principles of association of people in "Symbol and Ritual". In particular, he contrasted the social structure (which is based on the relationship between the statuses, roles and ranks) a completely different type of association of people – communitas. It is based on "the relationship between the specific, historical, idiosyncratic personalities. These individuals are not separated by roles and status, and interact with each other rather in the manner of Buber's "I and Thou" "(Turner, 1983).

We also find similar representation in American social psychologist Mayo engaged in research of social associations of an industrial workplace (Mayo, 2003). He distinguished associations based on formal, hierarchical relationships, and associations with informal organizational structure. Hawthorne experiments conducted under the direction of Mayo, have allowed the researcher to deduce from the effect of a strong hold on the person (in particular, on productivity of his work) of the last-mentioned association (Levitt, Steven & John, 2011), (Mayo, 2003).

In modern psychological science, Slobodchikov heavily invests in the subject of opposition of various types of social associations. He writes about the opposition of social organized nature (structure) and unstructured community. In his opinion, the tests of differences between the organization and community are the motives and conditions of bringing people together. "The organization is a motif-based association of people with a predetermined structure" (Slobodchikov & Isaev, 1995). Community "is an association of people based on shared values and meanings: moral, professional, world outlook, religious, etc." (Slobodchikov & Isaev, 1995).

In pedagogical science, the problem of various principles of association of people has found the reflection in the concept of children's collective developed by Novikova and her research school (Selivanova, Stepanov & Shakurova, 2016). Researchers considered collective as "the unity of the organization and a psychological community" (Karakovskij, Novikova & Selivanova, 2000).

The emphasis on the dual nature of collective placed here (both as an organization, and as a community) is extremely important. It means, that these features concern to a real collective:

Perhaps one of the most popular children's social associations, which would organically combine the characteristics of organization and community, is a school class (there is a view of a group of children, not a classroom). In a class, the child spends the most part of that time which he spends at school.

However, school class is only a potential collective, and it will be able to play the most positive role in the development of the child when it really becomes as such. Investment of time and efforts of the teacher – the supervising teacher (form master) are necessary for this purpose.

Let us dwell on the problems of collective creation in a school class – the main purpose of our study.

School class, as well as many others, refers to such groups in which children meet together not if desired. Children, at first, are not closely related, they do not have a common desire to band together. This is a negative feature, because one needs to find something important that will be the starting point for the children’s unity.

However, in comparison with other groups of children, school class has a large positive feature – students have an adult, who, though in accordance with job responsibilities, is entrusted to be responsible for these children – it is the supervising teacher. Mostly his/her educational (upbringing) efforts play an invaluable role.

What should the teacher concentrate the efforts on to promote collective creation?

Using the methods of the analysis of pedagogical literature, the description of experience with children's groups of the leading teachers of the past, polls of the teachers who are successfully working at modern school and an introspection method, we have come to the following conclusions.

Even if the supervising teacher studied the characteristics of the age of the children with whom he works, examined their needs and determined the goals to be achieved in the creation of class collective, nevertheless, it can cause problems. They are as follows.

Firstly, today's teachers are, to a lesser extent, focused on the solution of the problem, previously considered traditional – "integration of positive effects, leveling and adjusting the negative" in a school class. "... When all the young people involved simultaneously in different collectives and groups which quite often have an unequal focus, the question of coordination and integration of various influences is more acute than ever. We can assume that just class team as the main "productive" students group should become an integrating link" (Lijmets & Kirichuk, 1975). If previously the supervising teacher cooperated with the heads of creative groups, sections in which his children were engaged, now the supervising teacher does not always know about additional classes of the pupils.

Secondly, at most schools today the main place is allocated to study and learning is the activity aimed at obtaining individual learning outcomes. At the same time little attention is paid to collective kinds of activity which actually contribute to team-building.

To sum up, let us notice, that class team is a harmonious balance of the organization and the community in children's learning group. Most often children of one class graduate from school, without having rallied in the team. Nevertheless, in our opinion, the most important objective for the supervising teacher is to aspire to create class team.

The work is carried out within the State Assignment for Institute for Strategy of Education Development of the Russian Academy of Education for 2017-2019 (No. 27.7091.2017/BCh).