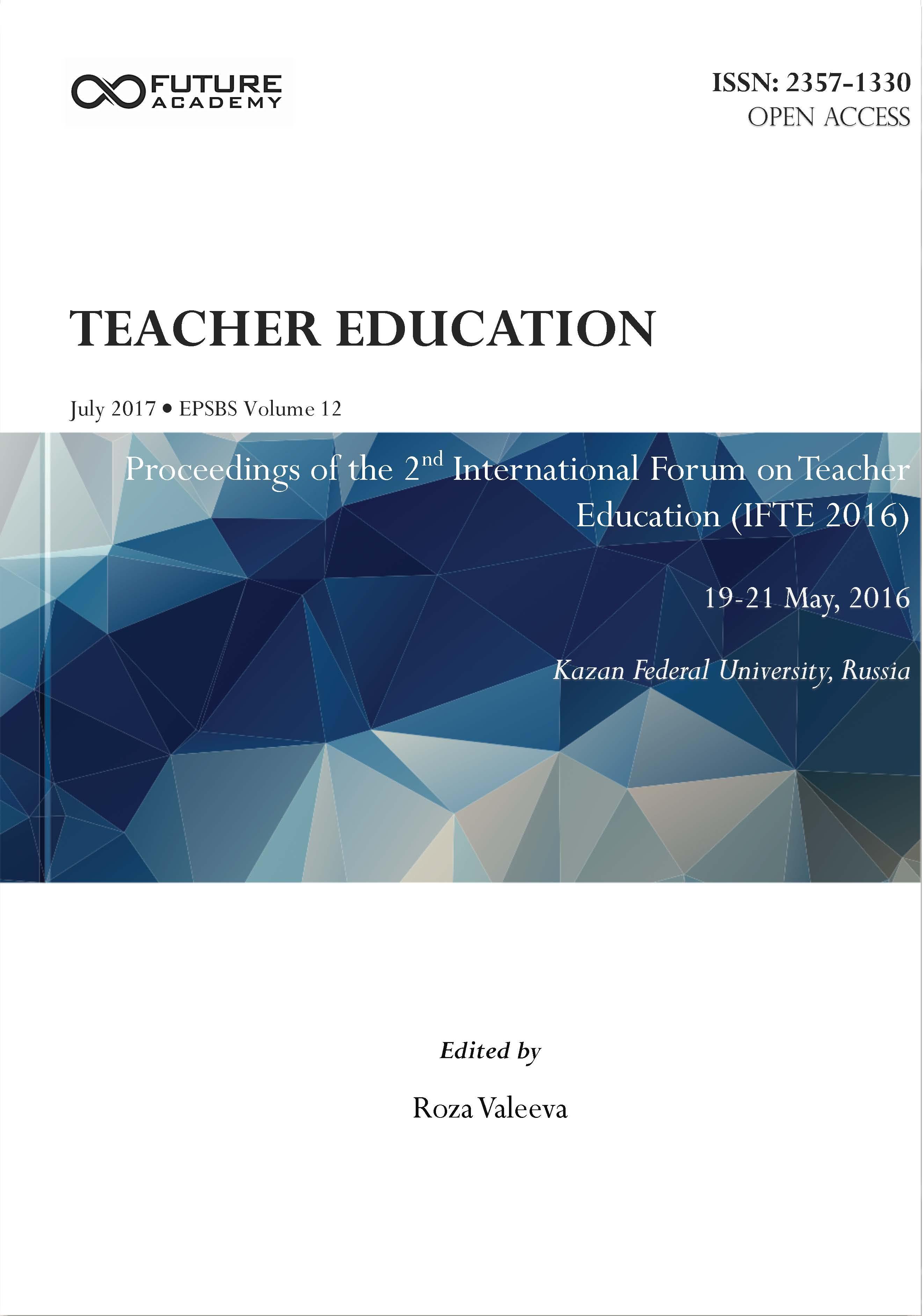 There has been a study of intellectual and academic types of gifted adolescents. The types of gifts were considered based on the following criteria: the type of activity and spheres of mentality, the degree of formation, the forms of manifestation, the levels of manifestation of various activities and its features in age development. It was found, that the giftedness - it is a multidimensional phenomenon, which is detected in the process of training and education, in the course of activities. Moreover, the information hunger gifted youth perceives painful, leading to negative reactions neurotic character.Principles of integration, interdisciplinary studies, problem and research based training are used for developing effective workability with gifted adolescents within the «school – university» system, in terms of transforming natural sciences education at Kazan (Volga region) Federal University. Long-term productive work has allowed for the allocation of various methods of teaching chemistry to gifted students. These include; IT-lyceum for gifted children, «Small Chemical Institute», the educationalmethodical contest «Festival of Chemistry», practice-oriented training at the University Department of Chemical Education. In view of the results highlighted promising areas of research on methods of teaching chemistry of modern youth. It is, first of all, study the phenomenon of giftedness of the younger generation in a continuous transformation of natural sciences education.

Urgency of the problem

Nowadays the continuous transformation of education (Valeeva, 2016) and the phenomenon of

gifted abilities of children (Husainova, 2016), are gaining lots of attention alongside global economic

natural sciences and chemistry. This requires the development of new forms of education for gifted

adolescents, one being the establishment of schools at universities.

of a transformed science education.

principles of interdisciplinary studies, and the principle of problem and research based learning. The

assisted technology, and traditional teaching work in the process of working with gifted adolescents. In

addition, it involves the blend of multiple functions of the educational system. This principle implies

the consistent interaction of these elements to improve the effectiveness of developmental education.

educational system, where stability bonds account for the effectiveness in solving common problems of

Types of gifted abilities in terms of transforming education

Currently, it is recognized that the extent of gifted abilities, is the result of a complex interaction of

(Belousova, 2009). There is generally no accepted systematization of the types of gifted abilities or is

there a definition in literature. However, scientists distinguish between 4 and 10 types of gifted

Intellectually gifted type- is a special mental independence of intellectuals, expressed in increased

critical thinking, and an ability to independently comprehend complex intellectual problems. It was

identified on the basis of answers to the special IQ tests. This type proved to be ineffective for

predicting future performance of an individual.

Academically gifted type implies the domination of a special ability to learn. This includes special

characteristics of thinking, memory, attention, and motivation. This type is mainly exhibited by

students with excellent academic achievements. Within this type, one may single out special abilities

logical-mathematical, musical, linguistic, social and others. They were distinguished according to the

following criteria; the type of activity and a sphere of mentality, the degree of formation of gifted

abilities, the forms of manifestations, and the specific features of age development.

(Development, 2003). The degree of formation of gifts allows for the differentiation between the actual

one implies the unrealized potential for further high performance. Forms of manifestation are divided

into obvious (manifested clearly and distinctly) and hidden (manifested in a disguised manner) forms.

As for specific features of age development, they include early and late gifted abilities.

Being gifted is a multidimensional phenomenon, which is detected and studied in the process of

training and education, as well as in the course of various activities. However, talented adolescents

perceive the lack of information quite negatively. It is likely to lead to unfavorable reactions having

neurotic characters. When considering the options for educational curriculum, it is important to

There is a contradiction between these principles in a traditional school and a university, due to the

multi-disciplinary fragmentation and the lack of meaningful interactions between disciplines. It

complicates the development of the thought systems of gifted adolescents.

units while working with gifted young people in the «high school – university» system, in terms of a

transforming higher education (Sibgatova et al., 2015). It should be based on the principles of

integration, problem and research based learning (Gilmanshina & Gilmanshin et al., 2016), and the

competition «Festival of Chemistry», which was arranged by the University Department of Chemical

Education. The KFU IT-lyceum was opened with the initiative of the President of the Republic of

Tatarstan (Rustam Minnikhanov) on September 1, 2012. The educational process commences with the

7th grade. The selection of students is carried out on a competitive basis through three levels: on-line

vocational-related subjects, and an interview based on the portfolio. IT-lyceum is a structural unit of

known both in Russia and abroad. The teaching staff members work according to the modern Russian,

In the 2013/2014 session, there was a launch of a pilot project for gifted students called «Small

received certificates of completion of the corresponding educational programmes. In 2014/2015, there

Structurally, «Small Chemical Institute» is a club for young chemists; preparing for the Olympics in

full-time and distance modes, and a centre for project activities of students in the departments of

Chemistry, named after A. M. Butlerov.

Chemistry». It has been conducted over the past two decades by the Department of Chemical

Education, with the participation of schools and lyceums. The purpose of the contest is to reward

students who are talented in chemistry teaching methodology. They present various entertaining

experiments to the audience. The scenario and experiments are constantly updated.

The Festival of Chemistry also has its spotlight on IT-lyceum. Despite the fact that the core

discipline is computer science, IT-lyceum students show a great interest in chemistry. There is a

creative chemistry team consisting of the winners of the All-Russian Olympiad, the Interregional

studying of chemistry, and development of creative qualities of students were promoted by

by future teachers. Attending classes at «Small Chemical Institute», and the practice-oriented teaching

of lyceum students at the Department of Chemical Education in Kazan Federal University, have also

had a positive impact on increasing students’ interest in chemistry.

natural sciences education, presents itself as a holistic and systematic one. It promotes motivation and

creative qualities among students as well as future teachers.

The article is of practical value for school teachers, university professors, future or young teachers,

consideration. They include the deepening and the extension of certain statements related to