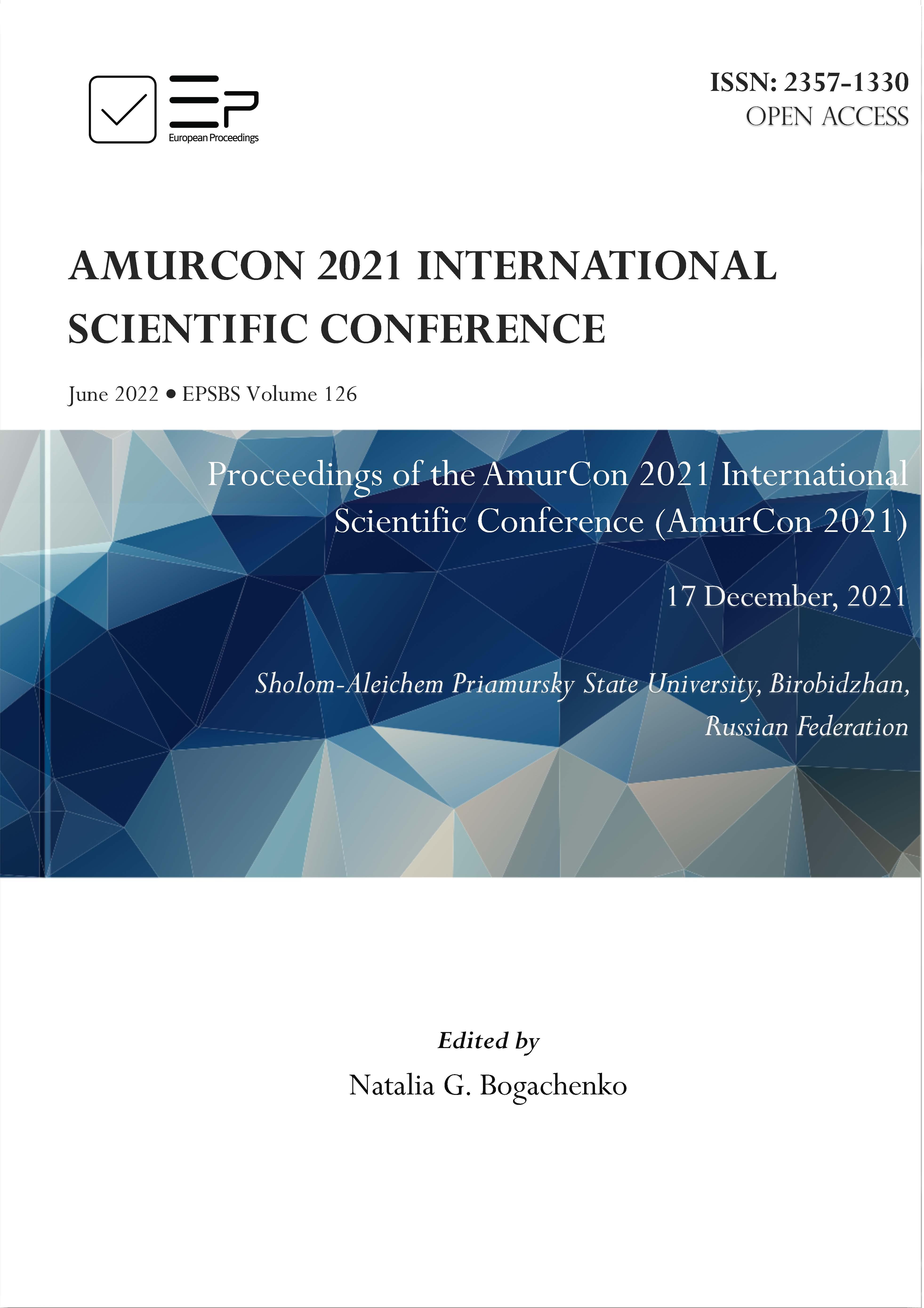 The article is intended for specialists studying the historical and cultural problems of Russia. At the present stage of the development of the Human Sciences, the history of the Jewish Autonomous Region is becoming the subject of close attention of historians, cultural scientists and philologists. A real historical situation always creates its own theme and its own hero. And, if we turn to the history of the formation and development of the region, then we will see a unique, distinctive Russian region, a special spiritual and cultural space which represents the richest material for modern researchers. A new mental pattern of Russian-Jewish culture has developed in the Jewish Autonomous Region over 85 years of its existence. The creation of the region was based on a political Stalinist experiment, which, despite all the drama, turned out to be successful. Tens of thousands of Jews found a new homeland in the Far Eastern expanses of the USSR, without losing their own cultural identity. Yiddish culture was one of the important landmarks of the region. It was in this language that the settlers wrote and spoke. In the 1940s over six million Jews-native speakers of the Yiddish language died in the fire of the Holocaust. Israel developed only Hebrew and did not support Yiddish, but squeezed it out, and to this day Yiddish is not the state language, although it is spoken by two million Jews. The Jewish Autonomous Region became the only place for the preservation and development of the Yiddish language.