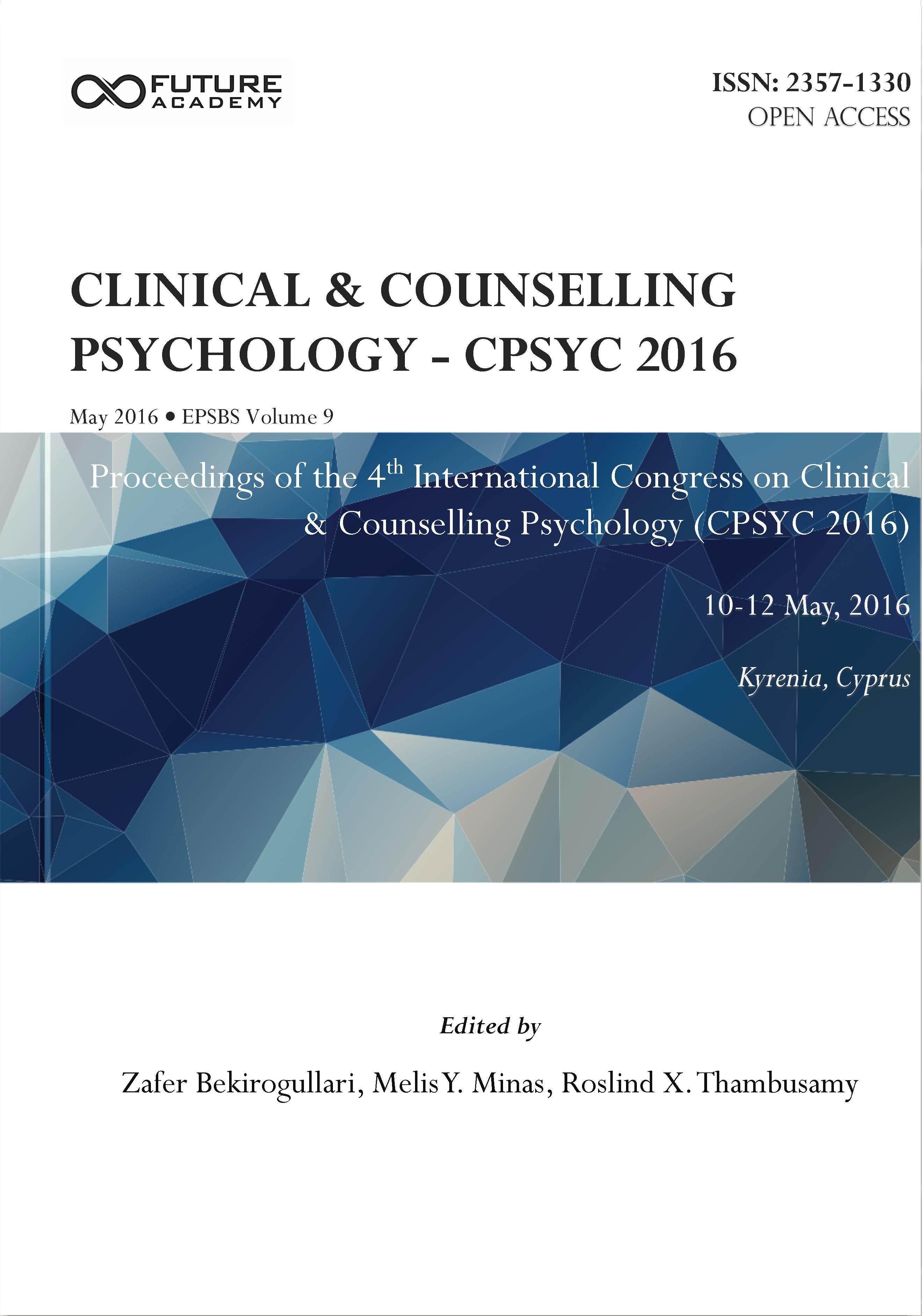 Metacognition by gender: A pilot Study based on canonical correlation analysis

Past studies have explored the relationship between metacognitions and psychopathology. Few studies has investigated the role of socio-demographic aspects in dysfunctional metacognitive beliefs. Moreover, there is a lack of studies that have examined these variables simultaneously. In this perspective, canonical correlation analysis (CCA) is theoretically coherent with the complexity of this field of research and with the aims of this study. Two group of 169 women and 137 men  took part in this study and took a protocol including a measure of metacognition (MCQ-30), and various psychopathological measures to evaluate the following constructs: state anxiety (STAI X1), state trait (STAI X2), pathological worry (PSWQ) and obsessive-compulsive symptoms (PADUA). Two CCA was run on the basis of the gender differences. For each CCA, MCQ-30 subscales and socio-demographic variables were considered as predictor variables of the canonical function. The other instruments were considered as criterion variables of the canonical function. Results for group of men indicated that the most relevant criterion variable was the insufficient control of mental activities. The negative beliefs about uncontrollability and danger and the positive beliefs about worry were the strongest contributors to the predictor synthetic variable. Regarding the group of female, the most important criterion variable were the pathological worry and state anxiety. The negative beliefs about uncontrollability and danger was the most contributor to the predictor synthetic variable. Only for men, work had a role in the predictor synthetic variable. Educational and age did not show a role.